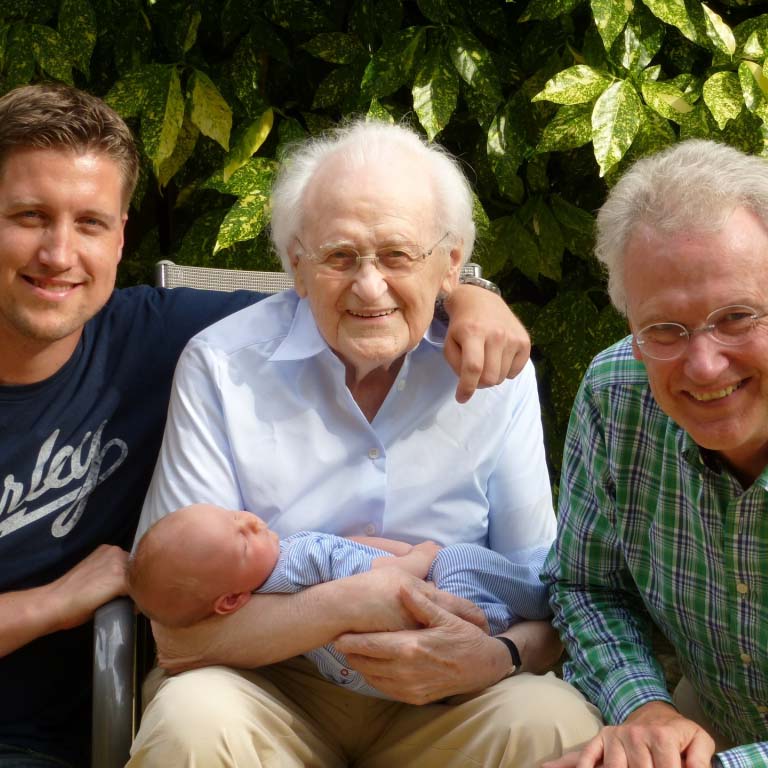 Inheritance law is a real specialization in the legal profession. Inheritance disputes are often legally complex and emotionally burdensome for those involved. It hurts when, after the loss of a dear family member, an argument over the estate arises.

Inheritance law was originally aimed at the blood ties: the inheritance went entirely to the children, at the expense of the partner. Over the years, more and more exceptions have been made to improve the position of the surviving partner (the widow or widower).

If there is a second marriage or relationship, a capital shift sometimes takes place that can be to the detriment of the children from the first marriage. From a legal point of view, this shift is not always justified.

Inheritance law is further complicated because it is often necessary to look back at the financial history, for example gifts that must be taken into account when distributing.

Furthermore, there are all kinds of wills with different consequences.

A notary primarily makes wills with which someone can arrange the division of his estate. A lawyer cannot make a will. Both lawyers and civil-law notaries deal with the settlement of estates, but from a different role. A notary is neutral. He can mediate when problems arise, but he cannot go to court when decisions have to be made.

A lawyer can. A lawyer can litigate in court (which only lawyers can do). A lawyer therefore has a different role than the notary. A lawyer acts exclusively for his client (this can also be several clients at the same time, because several heirs can have the same interest). It is not the case that a lawyer always goes to court for his client, on the contrary: the lawyer can also use other means to resolve a dispute about an inheritance.

But the added value of a lawyer lies in the fact that he can go to court if necessary. A procedure is the ultimate means of making a decision. A neutral civil-law notary, however much he knows about inheritance law, cannot use this means – which is sometimes necessary. 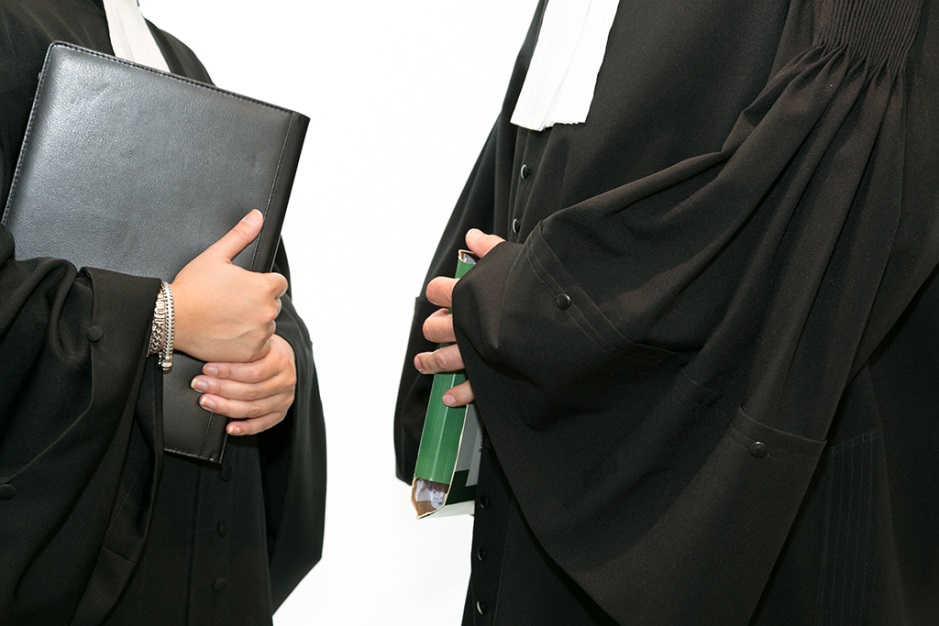 The purpose of inheritance

Legislation on inheritance concerns on the one hand the way in which someone if he is still alive can make decisions about his assets after his death. This can be done through a will. For example, in a will you can include bequests (a type of donation that must be settled after death), institute an administration, disinherit someone (within certain limits), or even disinherit someone completely (which can be challenged by that person because the legal limits , the so-called legitimate portion, have been exceeded). The position of the surviving partner is also important. Now everyone makes a will. Then legal basic rules apply.

After death, the rules of inheritance are aimed at the settlement of the estate. If disputes arise about this, an heir can ask a lawyer to take action.

Inheritance disputes can have all kinds of backgrounds: it can concern the reversal of a disinheritance, the realization of a division, a bequest, the continued use of a house, and so on. If you engage a lawyer in a matter of inheritance, the ultimate goal is always to resolve the dispute in accordance with the legal rules. 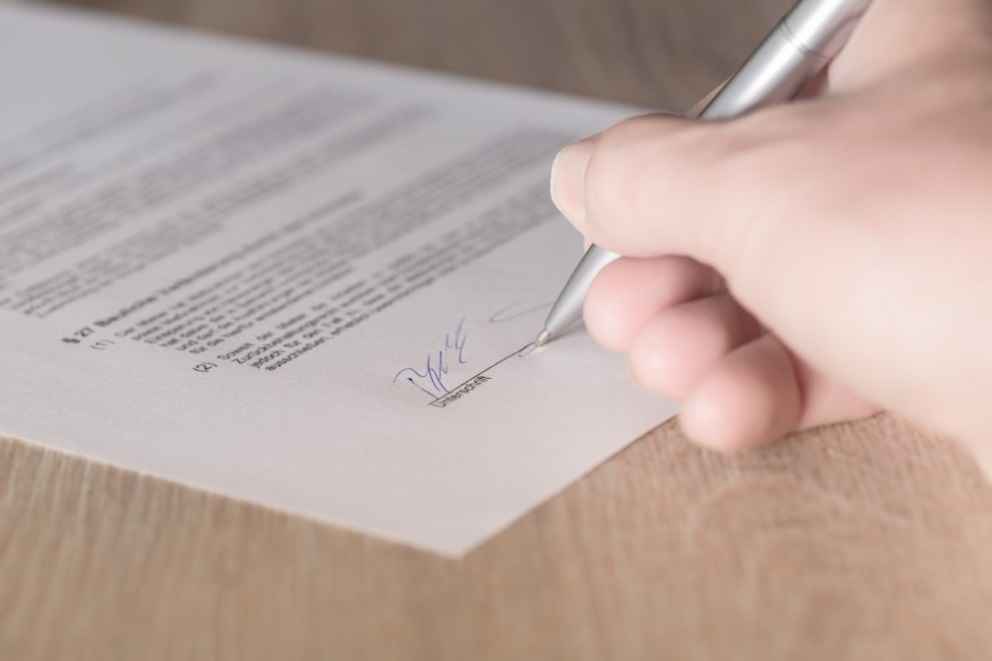 In community of property, the house does not inherit in its entirety, because half belongs to the other partner, who already owns his or her half. When distributing estates, it is therefore first necessary to consider the settlement of prenuptial agreements, community of property or a so-called “limited community” (for example, a joint house of unmarried cohabitants).

Unfortunately, not every legacy is positive. If the deceased is in debt, it may be wise to reject an inheritance. The heir may not (selectively) take property with him, otherwise he risks having to pay the debts after all. If the heir himself has debts that exceed the inheritance, it can be tempting to reject the inheritance (so that the inheritance ends up with a grandchild). A creditor of the heir can again oppose this and ask the court to appoint a so-called liquidator, who will reverse this action.

Do you want to know more? 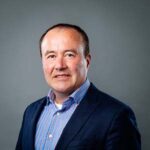 Please contact us. Our probate attorney is Mr. Diederik Ruys.

More information about Inheritance and legacies