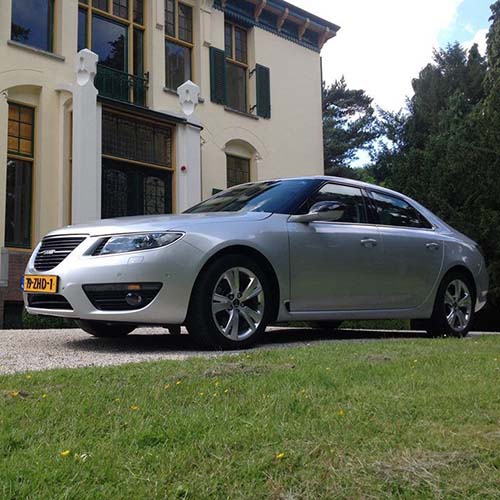 It is mandatory to use a lawyer to file for bankruptcy. The consequences of bankruptcy are enormous.

Are you a creditor? Bankruptcy application is a means of pressure to enforce payment

If you file for bankruptcy, it may be that your aim is not to really provoke bankruptcy. The application also functions as a means of collection pressure . In this way you can try to obtain payment with priority over other creditors. Or payment from a BV that does not offer recovery options, but can still receive additional money. Only this method can then still work, although you will only know whether it works when the payment has been received. It can also go the other way and then bankruptcy is really pronounced. In that case, the application has not worked as a means of pressure. But then you can be sure that a curator will be appointed who will find out whether everything went well. The trustee sells assets and tries to pay the creditors with it.

When can you file for bankruptcy of your debtor?

By law, there must be two or more unpaid creditors . You must therefore be aware of the existence of other creditors. As a law firm, we can find out in several ways. Furthermore, the company must have its economic activities in the Netherlands. If it concerns a private individual, he or she must live in the Netherlands . Finally, there should be no discussion about debt. If the debt is disputed, you must first file a regular lawsuit.

Appeal and opposition to bankruptcy

Have you been declared bankrupt and do you not agree? Our office can then help you with appeals and objections . However, action must be taken quickly. Debts that do not fall due at first (such as bank loans) can become due. A successful appeal requires the cooperation of several parties. In any case, money is almost always required to pay the party that has filed for bankruptcy.

Are you in danger of going bankrupt? Have you considered a suspension of payments?

This is a variant of bankruptcy that is actually too little used by entrepreneurs with problematic debts. If there is a good plan, bankruptcy can be prevented through suspension of payments. In this way, our office has already been able to guide several entrepreneurs and companies through a crisis. If there is a prospect of payment of the debts, the court approves the suspension of payments for a certain period. The moratorium provides protection against the creditors.

Own declaration of bankruptcy

There is one important exception to the rule that the involvement of a lawyer in a bankruptcy petition is mandatory. This is your own declaration if it concerns your own bankruptcy. A lawyer can help you with this. There are quite a few papers to submit. Furthermore, “timing” can play a role and also the desire not to be present in person.