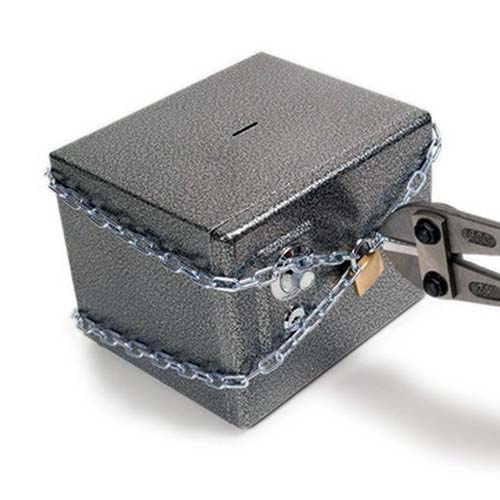 What is Preservative Attachment?

Preservation attachment is a far-reaching power of a lawyer to unexpectedly secure an asset of the opposing party for his client with a view to the later payment of a claim (or delivery of a good) while the lawsuit has yet to be filed in court.

How does the procedure work

In the case of an attachment request, a lawyer requests leave from the preliminary relief judge of the court. If the request meets the requirements, the court will grant leave. The attachment is then placed by a bailiff. The special feature of these proceedings is that the opposing party cannot defend itself: it cannot therefore contradict the claim, which is a serious disadvantage. In most cases, the seizure is made by surprise. Sometimes the opposing party is not even aware that the other party has decided to litigate.

Start of the lawsuit

Attachment is a nuisance for the party where attachment is made and sometimes also for third parties. That is why the attaching party must start a lawsuit within eight days to fulfill his claim. This term can be extended (limitedly). Precautionary attachment can also be imposed if the proceedings are already underway.

What can you make a prejudgment attachment?

There are many types of assets that can be subject to a prejudgment attachment:
– On claims of the counterparty against a third party (debts to the counterparty), for example outstanding trade receivables (debtors). This occurs, for example, in debt collection cases ;
– On bank balance, actually a special form of a debt to the counterparty
– On “movable” assets of the counterparty, such as household effects, a car, inventory and machines of a company. These can also be deposited with the permission of the judge (sequestration);
– On “immovable” properties, such as real estate

When will a lawyer not (just) seize?

Most attorneys will be cautious about pre-trial attachment if the other party is solid (expected to meet its financial obligations once the court has decided on the case). There is (almost) no debtor risk in a lawsuit against a wealthy company or against the State. Precautionary attachment will not often be used in those cases, unless there is a technical reason for this. An example is an attachment that is intended to prevent money from being paid.

Seizure in a case about real estate

Precautionary attachment of registered property occurs regularly. Registered property can be “real estate” (a house, building, land) but it can also be an aircraft or a registered ship. This type of property belonging to his counterparty is easy for a plaintiff to find in a lawsuit: via the land registry. The consequence of attachment of a registered property is that the ownership cannot be transferred via the notary. Sooner or later the attachment has to be settled, then it is the turn of the attaching party. In the case of real estate, there may also be delivery attachments. This is not about a monetary claim but about enforcing the ownership after a purchase. For example, in the case of a double sale.

The difference between prejudgment and enforcement

A bailiff can “execute” after a court decision by seizing the property. This comes down to, for example, the obligatory payment of money (by a bank or an employer) or a public sale (of an asset). This is also known as a foreclosure auction. If that happens, it is irreversible, while a prejudgment attachment only has a “preservative” character as long as the lawsuit is ongoing.

How do you get rid of a preservative attachment?

If the counterparty against whom the claim is made goes bankrupt, the attachment will lapse. Bankruptcy is a general seizure of the entire assets of the bankrupt. In that case, the attaching party must be satisfied with submitting his claim. Attachment also lapses if a moratorium is granted or if the Debt Rescheduling Act is applied.

Cancellation through the courts

The party affected by the attachment can also request suspension in an emergency procedure – interim proceedings before the Interim Relief Judge. This procedure is common after a prejudgment attachment has been made. Sometimes alternative security is offered to make the case successful. Appropriate security is a good reason for the judge to lift the attachment.

An example of a replacement security is a bank guarantee, which pays out to the counterparty if he is right in the procedure. A variant is a deposit into a lawyer’s third-party account . Lawyers have a separate Stichting Derdengeld. Amounts of money can be parked on it, which are paid on the basis of the outcome of the case.