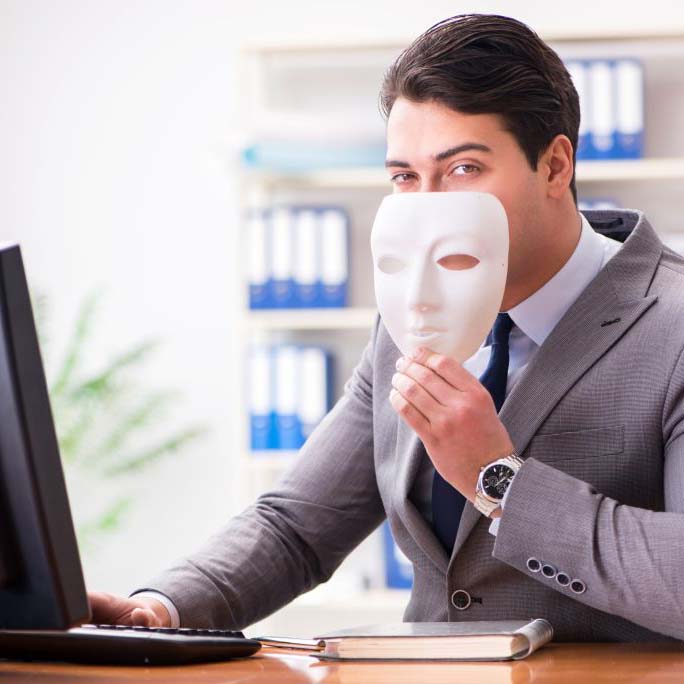 Our firm assists individuals who are victims of investment fraud, boiler rooms, pyramid schemes and other forms of financial fraud and scams.

Pyramid schemes, also known as Ponzi scams, are a common and classic form of scam. Supposedly successful investors show high returns to their participants. In reality, these returns and the return of the investment are financed by new participants. Meanwhile, the fraudster takes big bites out of the cake for himself. At some point, the house of cards collapses. Characteristic of these forms of investment fraud is that the investors present themselves openly: it is clear who they are.

A boiler room is another form of investment fraud. Boilerrooms are fake companies that have only been around for a short time. As soon as a lot of money has been made, the companies disappear again. Employees of a boiler room approach investors, often by telephone. Beautiful stories arouse investors’ interest in investing in shares or financial instruments. Boilerrooms can get their hands on a rich victim. The fraud often continues until the participant realizes that something is not right. Characteristic for boiler rooms is closedness. If someone introduces himself as Piet, that says nothing about his real identity.

A well-known trick of boiler rooms is to offer an investment account on a temporary website. The customer can “invest” through this account. The customer is tempted with attractive returns to keep increasing the investment. In order not to arouse suspicion, it is also offered to repay the deposit. It is often suggested that it concerns a non-binding account or a test account, after which the investor can decide later whether he wants to make additional deposits. However, the investment is not actually invested and the price charts are false. Behind the scenes, the investment is channeled away. The website will be closed after a while. Suddenly the once so friendly employees are no longer available and emails are no longer answered.

In almost all variants of investment fraud, the perpetrators (unknowingly) leave traces, especially if they work via the internet and official banks. Thanks to years of experience, we think about the case like a detective and we can follow these tracks. Counterparty identification is essential in fraud cases: scammers and fraudsters are very adept at using false identities or deploying companies from dubious countries.

In the event of investment fraud, we always advise you to report it to the police. Investment fraud is a serious and highly professional crime that sometimes earns millions. Tackling this form of crime does not always receive sufficient attention from the police and the judiciary. This is due to different priorities, a lack of knowledge and insight into the functioning of financial markets and because the tracks often run abroad: investment fraud is usually set up internationally. Incidentally, the perpetrators are often just Dutch, who hide behind foreign PO box companies , so these are sophisticated misdirections that unjustly deter the police and the judiciary.

A well-substantiated declaration in which detective work is done in advance helps enormously and we are happy to help with that. This increases the chance that the police and the judiciary will deal with the substance of the case. Reporting to the Netherlands Authority for the Financial Markets (AFM) is also a good idea. Furthermore, the declaration is an important building block for the civil law claim against the perpetrator. Ideally, there will be an exchange of information with the judiciary.

Justice focuses on investigating and prosecuting suspects, as lawyers we focus on the interests of our client, the victim of the fraud. That interest is: reclaiming the money. The lawsuit usually starts with a prejudgment attachment , or the freezing of the accounts so that the money can no longer be funneled away. We can use many other legal tools against fraudsters, such as real estate seizure, forced witness hearing to find out more, filing for bankruptcy , tracing information with banks , and so on. As a rule, these actions are not taken by the police and the judiciary, but are the field of action of a lawyer. There are exceptions to this – in the case of large-scale scams, the judiciary can also confiscate and criminal assets decrease – but then it is not certain that this money will end up with the victims. Victims of fraud and scams would be wise to chart their own course and to hire a lawyer themselves to investigate the options.

Other forms of financial fraud

There are many other forms of financial fraud and deception. Often using modern technology, apps and websites. For example, we have dealt with cases where criminals use fake apps from banks that are an exact copy of the well-known and commonly used apps from the major banks. These fake apps create the suggestion that a payment has been made by bank for the purchase of an expensive consumer good (for example a car) after which it is delivered by the seller. In reality, the app is an empty shell. The seller is left with a claim against the criminal, which he has to find. We have also been able to successfully assist clients in these types of cases.