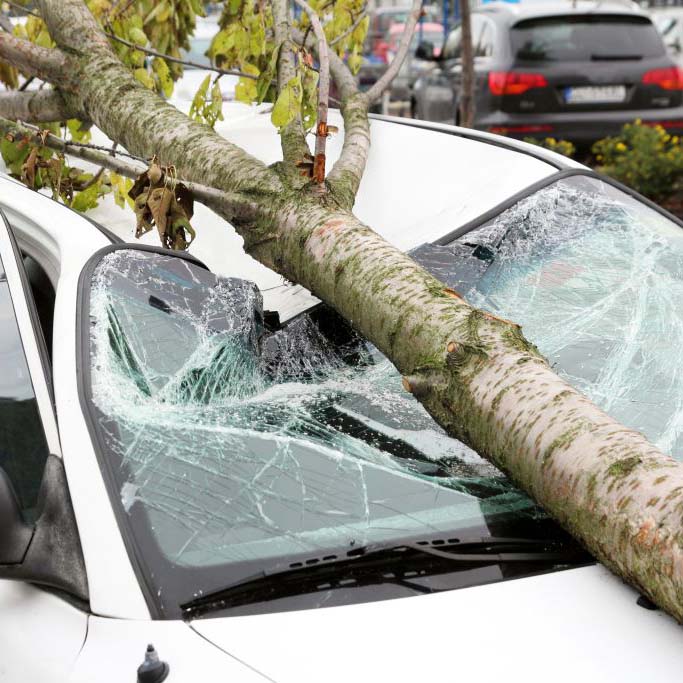 Article 6:162 is perhaps the most important article in the Civil Code. It lays the foundation for many forms of liability for damage, and for all sorts of other court decisions that put an end to “unlawful acts”.

Civil lawsuits often (but not always) revolve around damages . Before the judge can award damages, it must be determined who is liable. During the lawsuit, the judge looks back at certain facts that in the eyes of an injured party are unlawful. In the proceedings, the claimant will explain (and, if necessary, prove) who did what or failed to do, why this is unlawful, and on the basis of which section of the law this is the case (the legal basis of the claim).

Anyone seeking compensation must also demonstrate in the proceedings that there is a causal link between the alleged conduct and the damage suffered. What facts caused the damage? The party addressed will have to critically examine whether this connection is established. Are there alternative possibilities, was the damage perhaps already present, or could it have a different cause? Is the injured party responsible for the damage or has not complied with the limitation obligation?

Tort is a complex legal doctrine with many ramifications. Some variants have simple rules to determine who has acted unlawfully. In other cases, the injured party can invoke the violation of (safety) standards. The idea is then that causality is established if a causer of damage has not worked according to a certain standard. Lawyers will then invoke this in the proceedings to alleviate the heavy burden of proof that rests on the plaintiff. The standard is there for a reason, and if work has not been done in accordance with the standard, resulting in damage, then there is quickly a causal relationship and liability on the basis of art. 6:162 CC.

Wrongful act or breach of contract?

If an agreement is not fulfilled, the other party may suffer damage. The party that is in default is then liable for the damage as a result of the breach of contract (also known as attributable shortcoming). You can say that art. 6:162 of the Dutch Civil Code is the article of law that regulates all other forms of liability, with the exception of liability arising from breach of contract: failure to comply with agreements. There are, however, many special forms of illegality that are regulated separately in the law. Characteristic of torts is often that the parties did not have a predefined legal relationship such as an agreement. Incidentally, if the parties did have an agreement , breach of contract may at the same time be unlawful, but in proceedings the proof of breach of contract is often lighter (because many agreements make clear what must be delivered).

Compensation can be requested as an advance in summary proceedings , a quick procedure. But many damages are complicated to calculate, and then a normal lawsuit (bottom proceedings) must take place, which takes a long time. Nevertheless, in tort a lot is litigated in summary proceedings. This is because summary proceedings are very suitable for “injunction actions”: court decisions in which the judge forbids something. If the convicted party violates the prohibition, he owes a penalty payment (fine). Such intervention by the court puts an end to unlawful acts. The victim was helped quickly and effectively.

It is illegal to harass someone, or to harass or harass someone. In that case, conducting lengthy proceedings on the merits with compensation does not make much sense: the behavior is mainly a nuisance, but really high damage is not suffered, and the behavior can also continue during the lawsuit. In such a case, summary proceedings with a contact or restraining order are a better approach. For example, the judge can determine an area where the convicted person is no longer allowed to enter. Read more about a contact ban that was imposed on an apartment owner for harassing a VVE manager. Long-term nuisance or nuisance can also be combated by claiming compensation, for example in the event of nuisance between neighbours.

Freedom of expression means that one can go a long way in expressing opinions that are offensive to others or that damage a person’s honor or reputation. But people also have the right to protection of their good name and there is therefore a limit: wrongful act. The judge can rule that libel and slander, whether or not in the media, or incorrect facts, are unlawful. This can lead to a rectification: a conviction to publish or disclose a corrective text. Compensation is also possible, but intangible compensation (indemnity) is not very high in the Netherlands and is mainly symbolic in nature. It is also possible that the judge prohibits a writer and/or a publisher from publishing or selling a book. Read more here.

Some products or goods are known to be hazardous. Liability (such as leakage or explosion of gas) can then be regulated in advance by law. This provides clarity in the event of a disaster or harmful leakage. An example is art. 6:175 paragraph 3 of the Dutch Civil Code, a special form of tort. That article focuses on energy companies, among other things. In the Netherlands there are still sometimes very old cast iron gas transport pipes, which can leak due to rust and breakage. This has led to explosions a number of times in residential areas with high damage. A clear case where the law determines who is liable: the owner of the pipes. Such legal provisions provide victims with clarity and avoid complicated legal discussions about liability. In such situations, the government may also be liable, because it may be seen as wrong to neglect supervision.

The law contains several other special provisions that regulate specific forms of illegality. Usually the aim is to avoid discussion and to set a clear rule. Consider, for example, the liability of the parents or legal representatives for the behavior of children, the liability of the owner of a pet that causes damage, the liability of the owner of a home, or group liability (Article 6:166 of the Dutch Civil Code): the provision that all perpetrators are liable if a group of persons causes damage, regardless of their personal part in the occurrence of damage. These kinds of rules are clear in advance and facilitate the legal position of a victim.

Duty of care of banks

A customer’s claim for damages against a bank will usually be based on breach of contract, as these parties have a contractual relationship. However, banks also have a general duty of care towards third parties. This means that a party who is not a customer of the bank, but who has nevertheless suffered damage, can in exceptional cases request compensation for a wrongful act. For example, if the bank has made an account available to a criminal customer for a boiler room fraud , where the account was used to rob a victim. Litigation against a bank offers a greater chance of recovering a claim, because there is usually nothing to gain from criminals. We have written an article about the banking duty of care towards third parties in response to the Footlocker/ING case, in which ING has to pay the damage suffered by a party who is not an account holder/customer in the event of fraud. You can find this article here .

A final judgment in a criminal case provides evidence of tort in a civil case. The possibilities for the victim to request compensation in a criminal case are limited, so that compensation claims against perpetrators of crimes are often brought through civil courts . For example in the case of fraud and deceit . Scams are sometimes difficult to prove under criminal law, and the judiciary does not always prosecute fraudsters. For example, the Public Prosecutor may be of the opinion that it concerns a civil dispute and for that reason dismiss a declaration. In those cases, a civil procedure under art. 6:162 BW makes sense. Proceedings against fraudsters and scammers are often pre-judged to prevent the claimant from being left empty-handed. This is sometimes even possible if the name of the perpetrator is not yet known.

Anyone who violates a traffic rule and causes damage is acting unlawfully. art. 6:162 BW is the basic article for liability in traffic accidents , in combination with the traffic rule that has been violated. Not all forms of injury fall under tort. In the event of an industrial accident of an employee, the employer can be liable on the basis of employer’s liability. In the event of a medical error , the doctor may be liable, but then on the grounds of non-compliance with the medical treatment agreement. In other liberal professions, such as notaries, brokers and lawyers, art. 7:401 Dutch Civil Code the basis for liability for professional errors , and not art. 6:162 CC. Financial advisers or intermediaries may also be liable under Art. 7:401 BW.