The dismissal law would become simpler. Therefore, the petition procedure would become the rule in dismissal cases. But in employment law, many cases still remain that begin with a subpoena.

The promise of the WWZ

It made the old dismissal law unnecessarily complicated. An employee who was given a summary dismissal had to file a subpoena procedure to challenge the dismissal and claim his wages. The employer often responded with a (conditional) dissolution request. Two different procedures with different process sequences. Sometimes the treatment was joined at one hearing, but certainly not always. The WWZ put an end to this on July 1, 2015. The employee must challenge his instant dismissal with a petition. The employer may file an independent counterclaim in its statement of defense. This type of case runs a lot more efficiently.

Petition not for all labor cases

Yet the legislature did not choose to have all employment law disputes commence with the informal petition process. For common employment law disputes, the subpoena procedure simply remains in place. This means, among other things, that the subdistrict court may decide that rejoinder will follow response, rather than a hearing. The turnaround time for a subpoena case is longer. Relatively often, no hearing takes place, whereas in petition proceedings, a hearing always takes place.

What cases begin with a petition?

Which cases begin with a subpoena?

Disputes based on Section 2 (“wages”) of Book 7 of the Civil Code are initiated with a summons. This is not provided for in so many words in this section or elsewhere, but the legislative text does consistently refer to “claim.” The WWZ has not changed this. This means that a case about back pay still starts with a summons. One can think of all those cases where there is no discussion at all about the end of employment. An example: a fixed-term employment contract ends by operation of law, but the employer refuses to pay two months’ wages.

One might ask whether, in practice, awkward doubtful cases will not occur from time to time. Suppose a judge has dissolved the employment contract (i.e., applied Section 7), and a wage claim subsequently arises. Subpoena or petition? And what to do if an employee fails to formulate a counterclaim because he does not want to litigate his back pay until after the order of dismissal?

False start, and then?

The good news is that a wrongly chosen right entrance is not fatal. The judge will usually apply the linking provision of art. 69 Rv. Those who mistakenly start with a petition will receive an order converting the proceedings. Thereafter, the applicant (who now becomes the plaintiff) may issue a reinstatement notice.

Authorized persons who are confronted with the application of the link provision must ensure that the bailiff is given the correct instructions and documents to be served. In cases properly initiated with a petition, the court determines a hearing. The bailiff may summon the respondent by writ to be heard, enclosing the petition and the summons letter. But if wrongly initiated, then notice should not be given for a hearingbut for a roll call hearing, with the usual notice. The decision by which the exchange provision is applied will also have to be taken into account.

This article appears to be the most read article on our website, a good reason to revisit it in light of the latest experience with employment litigation. The WWZ has been in effect for almost 3 years and we can take stock. The WWZ has ensured that wage claims can be filed by petition in conjunction with dismissal, but the petition procedure is thus not the mandatory form for all wage claims. The main category of cases in which back pay still needs to be claimed through the subpoena process are those in which the end of employment does not give rise to a lawsuit. Usually these are temporary employment contracts that end by operation of law. But what if the salary arrears (monthly wages, vacation pay or unpaid vacation days) after a fixed-term contract has ended by operation of law coincide with a WWZ compensation which, according to the law, must be initiated with a petition, such as transition pay or payment in lieu of notice? Should the employee then distinguish and file an application on the one hand and subpoena on the other, thus creating 2 procedures? We have chosen a number of times in this situation to combine the claim and the request in a petition and that did not cause any problem. However, it does not seem advisable to opt for a writ of summons in this situation, as the petition procedure is now prescribed for the notice and transition pay. In summary, combining is allowed, but only through an application, and logically it is not, because a wage claim can be awarded in combination with a transition pay or a notice pay through an order, but a transition pay or a notice pay cannot be awarded together with a wage claim in a judgment. The writ of summons procedure remains for bare pay claims in which the transition pay or the notice pay are not relevant. 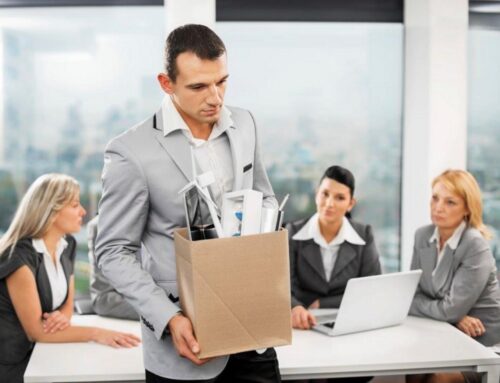 Claiming the transition payment after termination of employment 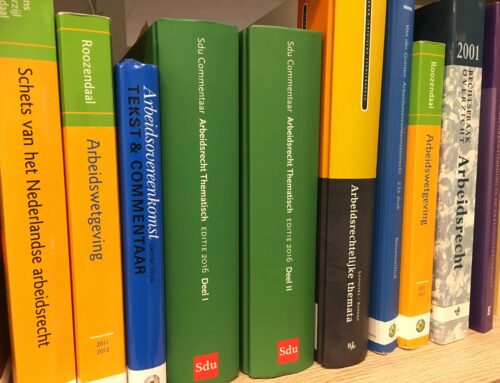 I have received a settlement agreement from my employer. What now? 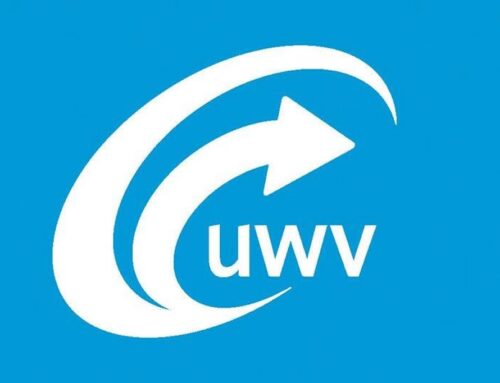 How do you get your salary if your employer is obliged by UWV to continue paying wages for a longer period?