In recent times, the population of major Dutch cities has become more and more international. However, finding decent and affordable accomodation is not easy in the Netherlands, particularly in the cities. Dutch housing market has been more than tense for quite some years now, traditionally in the western part of the country, but more and more in other parts too. Ownership of a house has been stimulated by the government for decades, and as a consequence, the offer of rental living space is relatively low.

With very few rental options (and sometimes virtually none) available, rising house prices, and low interest rates, an increasing number of non-Dutch people own real estate in the Netherlands, not only as housing accommodation for themselves, but also as an investment.

Renting out your house or apartment in the Netherlands can be an attractive option financially, but also a legal minefield, especially compared to the relatively liberal situation for house rent in Anglo Saxon countries. Freedom of contract is a basic principle in Dutch civil law, but the right to have a private place to live is also fundamental. As a result, tenancy law in the Netherlands is highly regulated. For someone who is not aware of the specific rules and details, renting out housing can be tricky business, especially when customized solutions for specific issues are necessary. Here are three major pitfalls.

The Dutch rental market for housing accommodation can be divided into two different categories: “sociale huur” (social rent) and the “vrije sector” (literally translated: “free sector”). Whether or not accommodation automatically (and mandatory) is labelled for social rent depends on various factors, the rent often being a key factor. If the basic rent is higher than EUR 737,14 per month (threshold for 2020), this is often a key indication that the rent is covered by the rules for social housing.

With a shortage of rental accommodation almost nationwide, rental prices are often higher than the threshold of EUR 737,14 per month. However, it is important to make sure that accommodation rented out qualifies for either social rent or the free sector, as different rules apply. The most important one being that for social rent, the landlord cannot determine the rent independently, as this is determined by a detailed governmental points system (in Dutch).

Also, tenants only qualify for social rent if their monthly gross income is below EUR 23.175 – EUR 31.550 (depending on the composition of the household, and the age of the tenant), and if the tenant is on a waiting list for social rent. It is therefore essential to make sure which regime covers the accommodation rented out, as this prevents unpleasant surprises afterwards.

Until a few years ago, renting out accommodation temporarily was something that was not really accommodated by Dutch law. That has changed in 2016. Since then, the law makes an exception for a period shorter than two years for fully accommodated housing (and five years for rooms with shared accommodation), be it under strict conditions.

The first condition is that only a tenant can prematurely terminate the rent (with a one month notice period), not the landlord. Another important condition is that if the landlord would want the agreement to end after the final date of the rental contract, he must inform the tenant of this timely, meaning not earlier than three months before end of rent, and not after one month before the end of the rental period. Although informing a tenant of such is legally not classified a termination, the consequences are similar.

If the landlord does not inform the tenant timely of the ending of the contract, the rent is automatically renewed for an indefinite period. As a consequence, the landlord will not be able to terminate the new rent unilaterally. Also: although not stipulated in the law, it is generally considered that extension of a rental contract for a term shorter than two years for another limited period, will be considered as extension for an indefinite period.

To begin with: a rental contract with a married person, or with a person with a registered partnership under Dutch, always includes the partner. So, in case of a divorce, a landlord has to deal with two individuals with equal rights. In all other cases: entering a rental contract with two persons / tenants implies that both tenants are individually fully liable (in Dutch: “hoofdelijk aansprakelijk”) for all consequences following the agreement.

This means that if one of the two tenants would stop to pay its share of the rent, e.g. because he has moved to another place, the other, remaining tenant will be liable for the full rent. On the other side: such a move by the one tenant practically means that the agreement is not terminated, but continued, but now only with two parties: the landlord and the remaining tenant. In order to avoid any misunderstandings, it might be recommendable to draw up a new contract in such cases.

So, one could say that entering a rental contract with two individuals who do not have a formal legal connection has an upside and a downside. But if one of the two tenants would decide to leave and stop paying (his part of) the rent, this does not mean the landlord can automatically terminate the contract with the other, remaining tenant, even if there is a considerable chance that the remaining tenant will not be able to pay the full rent.

These are just three pitfalls which seem to occur often when housing accommodation is rented out in the Netherlands, especially in the free sector. But with many mandatory rules, a mistake is easily made, often with major consequences, as the right for accommodation is considered as fundamental, and tenants are often well protected. A good rental contract should give clarity for both sides, should prevent unpleasant surprises, and must use available options for customization, and does not have to be expensive.

Feel free to inform on the possibilities for such a contract on a non binding basis. 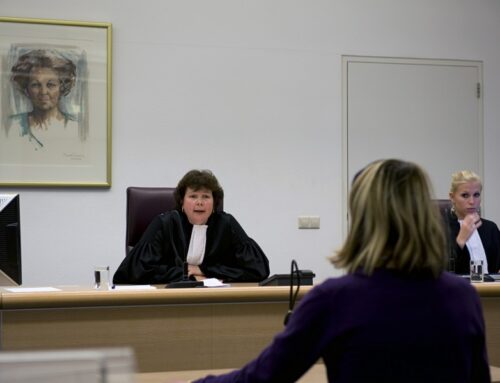 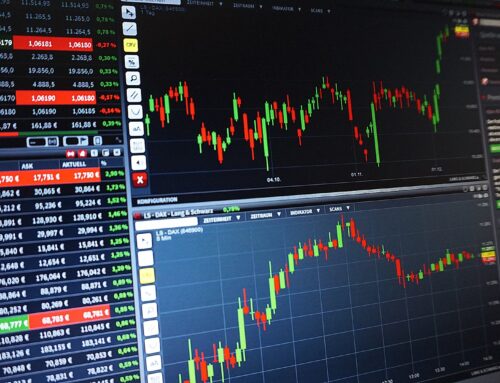 How to recognize investment fraud 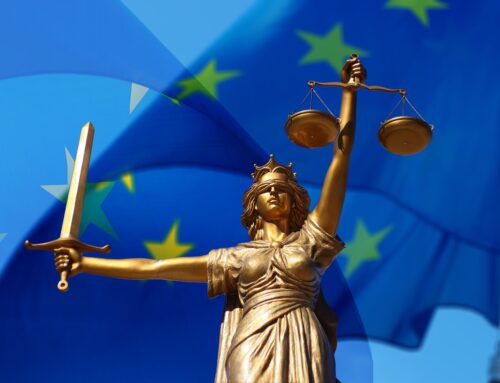