On May 24, we wrote in a blog that the first ruling has been handed down in a case against a CFD broker from Cyprus. In the meantime, 3 judgments have been added, in which the court has also ruled in favor of the duped investor. The verdicts make it clear that victims of CFD brokers stand a chance in court.

In the verdict of May 19, 2021 , the court sees the agreement as a whole and also annuls it in its entirety because of unfair trade practices, so that the investment must be repaid. With regard to the determination of the applicable law, the court follows the Rome I regulation. First, the “choice of court clause” (which states that Cypriot law applies) is declared invalid because it is an unfair term, and then it is explained why the derogation of Art. 6 paragraph 4 Rome II is not at issue.

In the judgment of June 23, 2021 , this court declared the agreement(s) invalid in all respects, starting with the “framework agreement” containing the terms, because of the misleading solicitation via fake advertisements. The “upgrade” to the professional account with which the AFM decision is evaded and all individual contracts for differences also involve unfair trading practices. With regard to the determination of the applicable law, the court follows the previous ruling of the same court of May 4, 2021 (“Rome II”).

In the judgment of 14 July 2021, this court ruled that the CFD broker is guilty of unfair commercial practices by offering a professional account to a consumer. This apparently evades the ESMA decision . The ruling focuses on the “conversion” of a retail account to a professional account. That is an act that leads to a change of contract, which can be affected by the nullification of the contract, because the CFD broker apparently wants to circumvent a legal prohibition. The effect in this case is that the entire investment must be repaid. 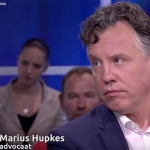 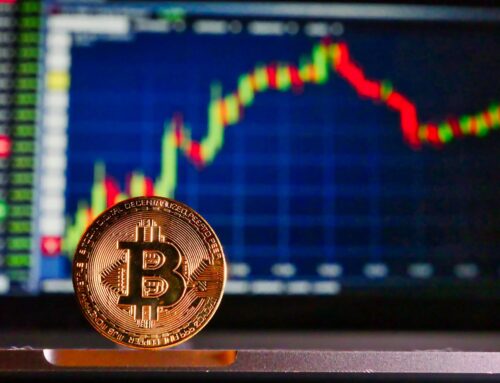 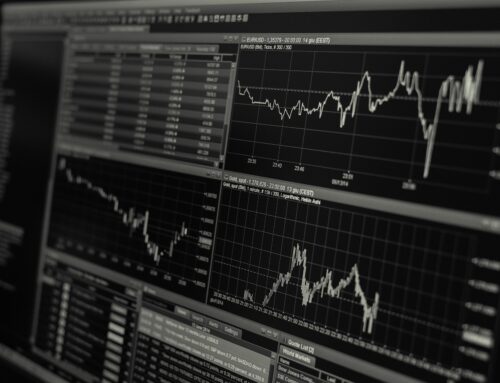 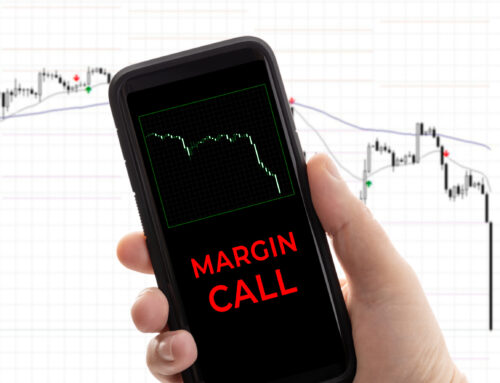 Margin calls and swaps in CFDs (contracts for differences)